You might think that it’s strange or unusual, especially when you live in a place with harsh winters like Massachusetts, but there are a few people in my neighborhood who consider roof replacement in the middle of winter. Although you know that roofing contractors in the area provide their services all year round, it will not stop you from wondering why they also prefer doing the job during winter, despite the cold weather and snow. To roofing contractors and their crew, doing their job during winter is much like doing it any time of the year, though with some exceptions. Before anything else, let us get to know first the reasons that make roofing a tough job during this time of the year.

Why Many People Think Roofing is Not Best During Winter 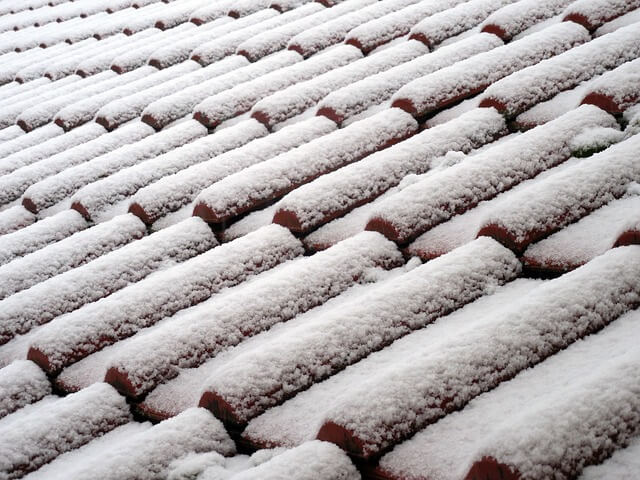 All About Learning How To Customize Salesforce

Use of Partition Manager for disk partitioning